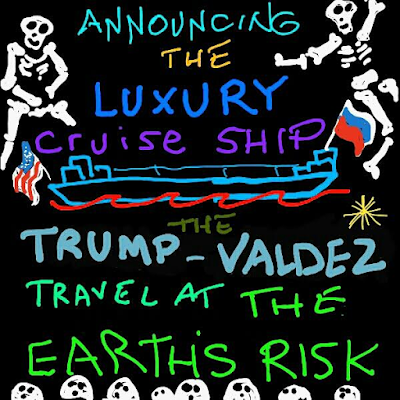 *In 1989 the Exxon Valdez oil tanker caused one of
the worst environmental oil disasters.
It is estimated 11-32 million U.S. gallons of crude oil spilled in Alaska.
Presently Exxon leases 63.7 million acres in Russia,
according to Joe Romm of Climate Progress.
Think Mr. Tillerson wants to get rid of sanctions?

NO, YOU'RE NOT LOST 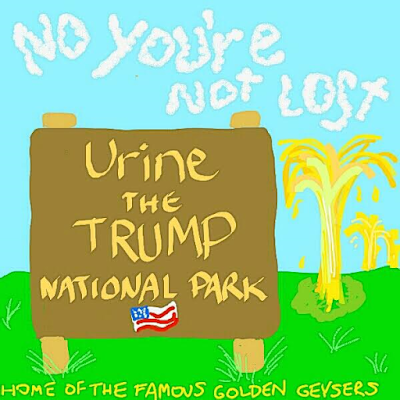 Many thanks and ha ha's to Buzzfeed, NBC, the Dems, the GOP, the Russians, the Brits, Rick Wilson and Philip Roth, all of the above and who knows who else.
SOMEONE TELL ME HOW DOES THIS AFFECT CLIMATE CHANGE?
Posted by s.g.miller at 5:55 AM 1 comment:

The Republican Health Plan is finalized. READ IT HERE!!! 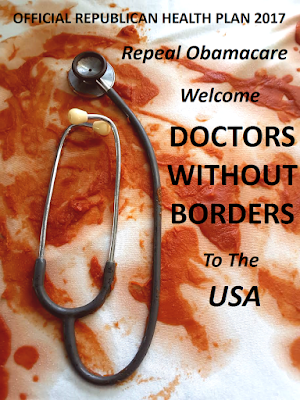 This will save the economy a great deal since Doctors Without Borders works solely on donations, thus making it a single payer system.

Can you believe we live in a country that doesn't have a single payer system.