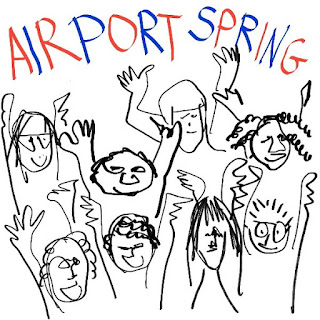 Someone please tell me oil will be well. 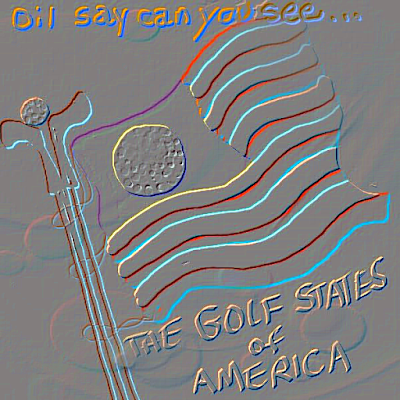 A mysterious message found written in the sand of the South Florida shore.


About this immigration idiocy-Truly immoral, and also an excellent example of bad, not well thought out, stupid governing. Obviously not protecting us from anything, obviously enraging many, it is going to end up not only endangering we the people, but hitting us hard economically when nation states start boycotting us.
Which I hope they do!
Thanks Donny, early hard proofs you are not capable of being our president. 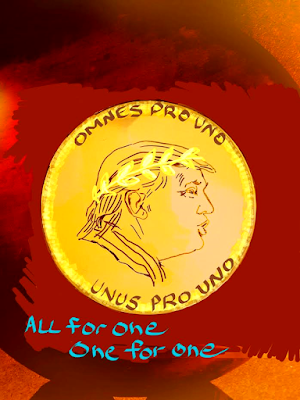 President Trek 1 - The Wife of Khan 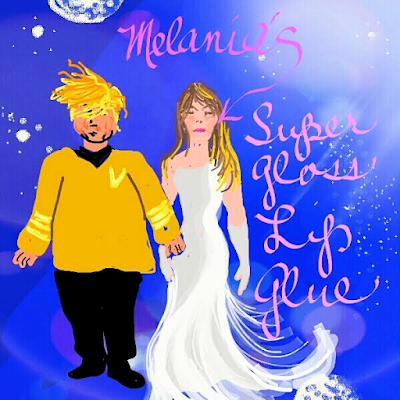 Here are some quotes from Captain Trump in his discourse
with Khizr Kahn and his wife Ghazala, parents of a soldier who was killed in Iraq.
Mr.  Khan gave a devastating criticism of Captain Trump
at the Democratic Convention.
Captain Trump said "I’d like to hear his wife say something."
"She probably, maybe she wasn't allowed to have anything to say"