okay, it's been 100 days of this fucker.
does anyone still have any positive opinions of him?
except for rapists, racists and republicans the rest
of the country would vote for a liverwurst sandwich before him. 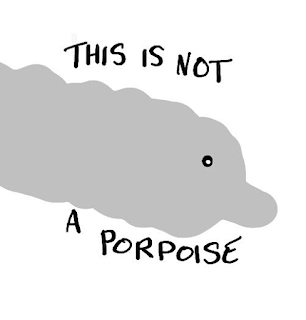 and Pence? he has lowered his pants enough
to show he is a dickturd.
Maybe he would eat a meal with another woman
than his wife if all others wore a burka, hmmmm
a strange philosophical bedfellow.

Yup we have a transparent government-
transparently racist, elitist, misogynist,
and clearly self motivated.

Global warming, is actually a huge priority,
they race to keep what they have in the face of
declining land, food and weather catastrophes that
engender political and human crisis.
again acknowledged in that incredibly
delightful opaque transparent way.

Ethics issues-refer to the condom
Health issues -again, refer to the aforementioned condom.
Hopefully you have all noticed the connection
between  Donald Trump
Daily Terror  Delirium Tremens
Dumpster Trash

.  Yup, they are all for us,
we will get jobs, health, security and
a new bright white world-
feel free to thricely refer to the great condom of holiness.

Lawyers, voters, citizens all,
we must be persistent, insistent, and consistent. 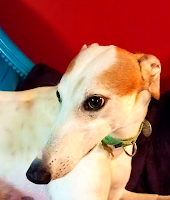 Tofu says
although I prefer organic,
our garden is not doing well
wish they made a Roundup for Resistant Republicans 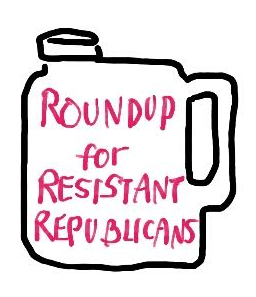 If you're not already on the email list and you don't
want to miss a performance on this blog,
leave your email address at "CONTACT FOR"
also please SHARE WITH OTHERS.
Stephanie

for more arte with thought-
http://opinionarted.com/home.html